Brief history of the College :

Introduced the ICC (Internal Complaints Committee) as per VISHAKHA GUIDELINES against sexual harassment of women and RTI Committee to empower all and promote transparency and accountability in every aspect of the College. He has encouraged ‘Students and Faculty Exchange Programme’ with our neighbouring Colleges namely Bijoy Krishna Girls’ College, Howrah and PrabhuJagatbandhu College, Andul, Howrah in subjects like Political Science, Education, Philosophy and Geography. The College has also applied for the introduction of M.A in Geography and Bengali affiliated to University Of Calcutta.
At present the College is preparing for the impending 4th cycle of NAAC Re-Accreditation under his effective guidance and leadership. 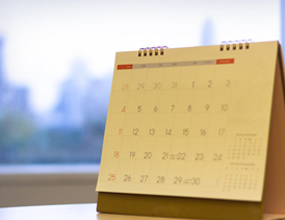 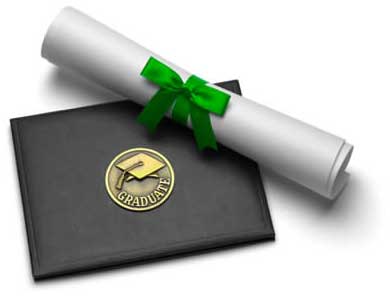 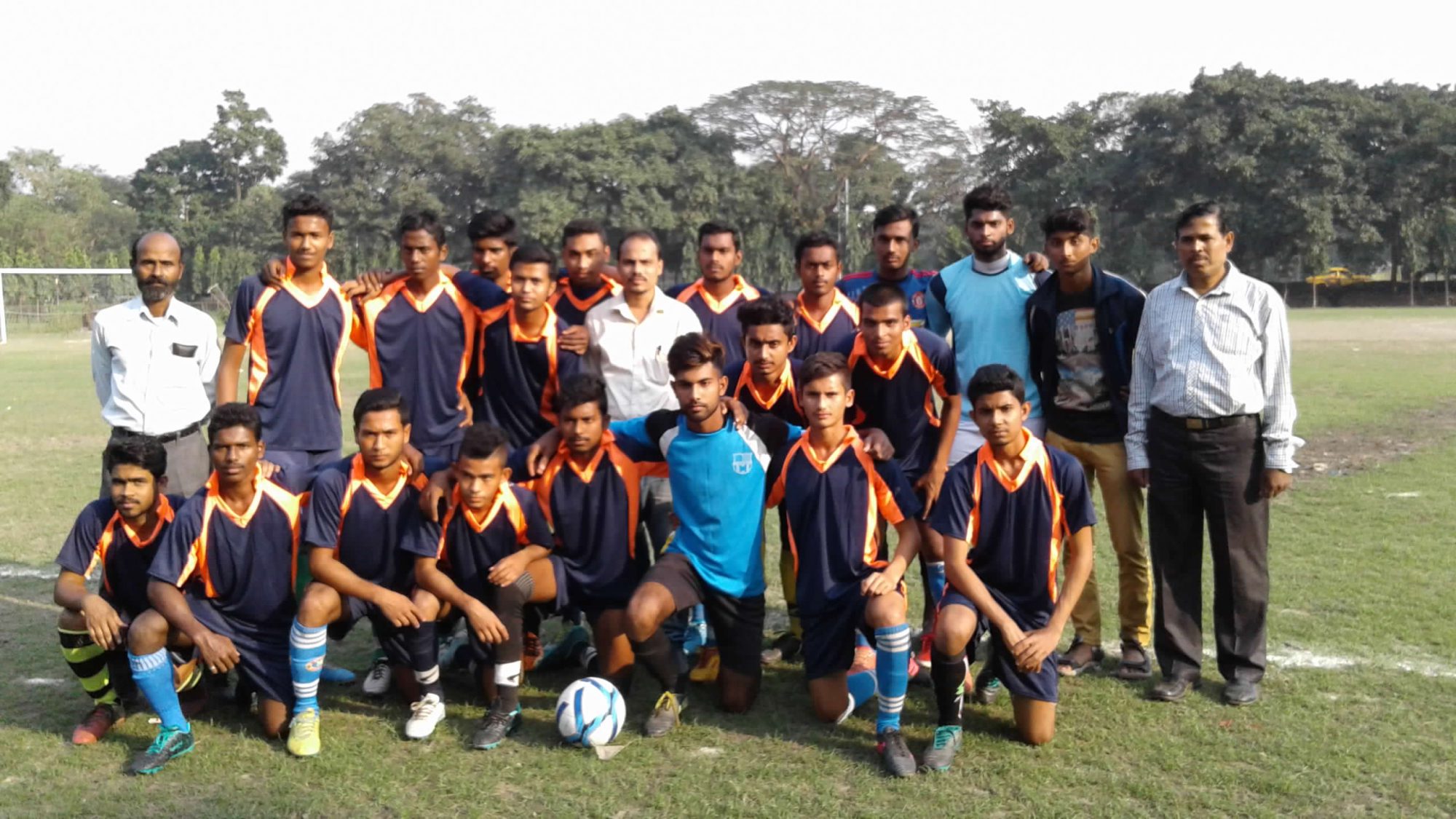